5 Things “Stuck Between Two Worlds” Teaches Us About Anger

My first children’s book ‘Stuck Between Two Worlds ‘ was released at the weekend and after two days has already made it to the #2 Bestseller in the Amazon charts!

Well, I’m a bit shocked to be honest! I wasn’t expecting that. Thank you to all of you who made that happen.

Perfect timing but a lifetime in the making

Since I was 8 years old and I lost myself in Enid Blyton’s Enchanted Wood, I wanted to write a book. It’s divine timing that when mental and emotional health seems to be a major talking point – but only because it’s spiralling out of control, this book is going out into the world. I really hope it helps those lost souls feel more understood and makes them feel good about who they are!

It is the inspirational and magical story of Ruby, a feisty 9 year old who struggles with her anger and anxiety. The book highlights the contrast between the acceptance and understanding of Nettie (a Fairy Godmother), and her family who really don’t know what to do with her!

You know it’s not just a story!

It’s my life, my work and my dream.

It’s Smiley coaching, fantasy, magic + parenting all rolled into one!

If you are the parent of a Wildheart (strong-willed sensitive child), then you probably already know that more traditional styles of parenting don’t work. Wildhearts are quite feisty but this is their strong will and strong belief in action. If you don’t know how to help them with that, then you’ll surely find yourselves butting heads and reaching a stalemate.

In my course, ‘No More Power Struggles’, I show you how to transform that situation and completely turn it around so you don’t crush your Wildheart’s bold spirit.

In this blog post I want to help you by highlighting 5 lessons that the book teaches us about anger:

Anger is a secondary emotion and usually covers up softer, more vulnerable emotions. We see Ruby struggle to really get in touch with those until Nettie shows Ruby how to make sense of her anger. Over time Ruby realises that it is safe for her to be angry without repercussions. Nettie meets Ruby with empathy and fosters trust and mutual respect. This style of parenting is called connection parenting and this is at the core of my work. It is the opposite of Ruby’s parents who are parenting from a place of fear which is the opposite to love.

‘The worst cruelty that can be inflicted on a human being is isolation.’ Sukarno

We learn in the story that Ruby is sent to her room, and is smacked and punished for her angry outbursts. This has serious consequences. Firstly, let’s think about smacking in the context of domestic violence. Why is it okay for an adult to physically abuse a child, but in an adult relationship this is not okay? Double standards!

A child who is isolated and repeatedly smacked over time can develop C-PTSD. It affects the way the brain is wired – – the brain becomes wired for danger. The child feels unsafe and is anxious. In the book we see how the lovely Ruby feels unsafe at night time, when she has to go somewhere new and unfamiliar. Her mind is stuck in flight/freeze as she overthinks and catastrophises. She is exhausted as she tries so hard to be a ‘good girl’ and to please her parents.

Secondly, when a child has done something wrong, does punishment teach them to do better or remember next time? What helps you learn something new?

Is it punishment? When you are scared do you remember better or do better? Why Punishment Doesn’t Work (part 1)

When a child is scared of a parent, there is no trust there. The parent is unpredictable – will they be kind, fun and loving or will they hurt me?

The connection or rapport as it’s called in coaching is weakened or damaged. Instead What Happens When You Love Your Child This Way for 30 Days?

Some emotions feel more uncomfortable than others but I’ve noticed that when we start labelling emotions as ‘good’ or ‘bad’ , we start to avoid or numb out the ‘bad’ ones. The problem with this is that we cannot selectively numb out feelings. We numb one, we numb them all.

Anger can sometimes be an appropriate response to inappropriate treatment or a signal to us from our bodies that something doesn’t feel right to us. We need that so we can keep ourselves safe. In the book, Ruby’s anger is justified as she isn’t allowed to tell her side of the story and when she does, nobody believes her.

Nettie encourages Ruby to talk about her anger and tries to help her understand what makes her angry. Lots of us are angered by the same triggers – lies, unfairness, not being heard or being ignored. Some children are angered when they lose but beneath that is often disappointment. That’s a natural response to losing isn’t it?

Anger is not to be feared or judged but to be understood. What lies beneath it? In coaching, my aim is to make it safe enough for a child to talk to me about how they truly feel without fearing judgement or punishment. I douse the anger with validation, active listening and empathy. Feelings are our internal Satnav that guide us through life. If we don’t know what makes us angry, then how can we set boundaries or keep ourselves safe? How do we know what is right for us?

5- Anger is the fight response to stress

If you have watched my parents’ free training and learnt about your own stress response, you will understand that anger is the fight response. An angry child often feels unsafe and can often be acting out the suppressed anger of a parent, or has too much power and needs empathetic boundaries. 5 Smiley Steps to Setting Boundaries

A lot of the children I work with are angry

This is because their boundaries are being broken and they don’t feel as if they have a voice. They don’t feel like a separate person and that they can be themselves. You can really see this with Ruby – not only is the smacking abusive and boundary breaking, but also Ruby is blamed and has taken the role of family Scapegoat. I see children scapegoated for being ‘difficult‘ or ‘different‘ or ‘naughty‘ when often it’s just a mismatch of child temperament and suitable parenting style. I also see children being blamed, like Ruby is for things that parents are in denial about or won’t be accountable for. That’s why I think it’s so important that we role model healthy conflict resolution and say sorry.

Ruby has also developed a false self to cover up what she thinks inside her is damaged / wrong  and unloveable. Over time, Ruby’s self esteem is eroded. Ruby tells us when she is with the other Wildhearts about her ‘wrongness‘ which is sadly, toxic shame. She hasn’t internalised that what she is done is bad (healthy shame) but she has internalised the message that she is bad.

Ruby is punished for emoting – this is what humans are born to do! If we don’t feel our feelings, then we get sick. A lot of parents are uncomfortable with their own anger and this makes it hard for them to be with their child’s. 10 Must Read Insights from Children Who Talk About Their Feelings.

If you want to dive deeper into anger, check out these other posts How comfortable are you with your anger? and What an Angry Child Needs.

You and your child can also follow Ruby’s story and discover how she goes from being lost, confused and angry, to confident and free. It’s a truly heart-warming story that will help you see anger from a diffferent perspective.

My Podcast + Blog is made with LOVE

...and totally FREE! If you find my website helpful and you want to say thank you, you can shout me a coffee. Thank you! 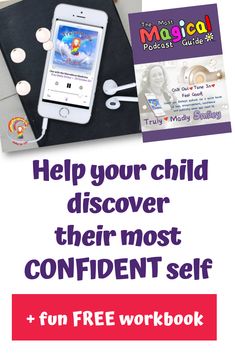 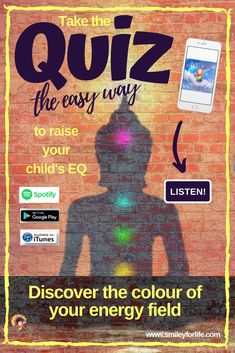 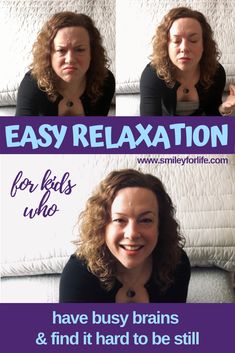 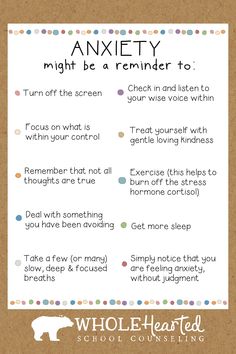 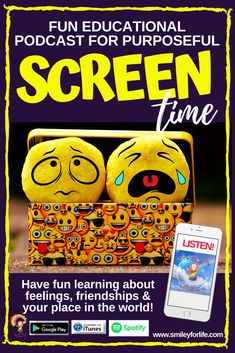 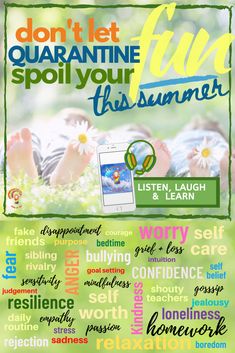 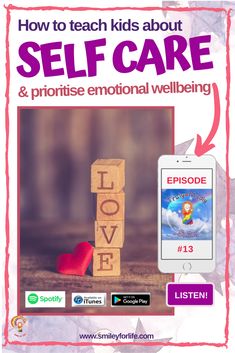